It’s a big day for the Denver Art Museum. After receiving a Tourism Star Award at the Visit Denver Tourism Hall of Fame dinner on March 9, DAM just announced three curatorial nominations. Associate curator Jennifer R. Henneman is now Curator of Western American Art and Director of the Petrie Institute of Western American Art; Rory Padeken is the Vicki and Kent Logan Curator of Modern and Contemporary Art; and Raphael Fonseca is the Associate Curator of Modern and Contemporary Latin American Art, a role that was created in 2021.

Henneman was given the role after a nationwide search. Since joining DAM in 2016, she has been co-curator of the flagship exhibition Natural Forces: Winslow Homer and Frederic Remington and edited and contributed to The American West in Art: Selections from the Denver Art Museumwhich was published in 2020 and won a Colorado Book Award.

“During my six years at DAM, I worked to expand the scope of the canon of American Western art,” Henneman said in a press release. “I look forward to continuing these efforts and am committed to inclusive storytelling and collaborative curation to shed light on important stories from the West.”

“Henneman brings an in-depth knowledge of the Petrie Institute’s collections, and has participated in and contributed to its prestige as a place of scholarship on Western American art,” adds Angelica Daneo, DAM’s chief curator and curator of the European and American art before 1900. 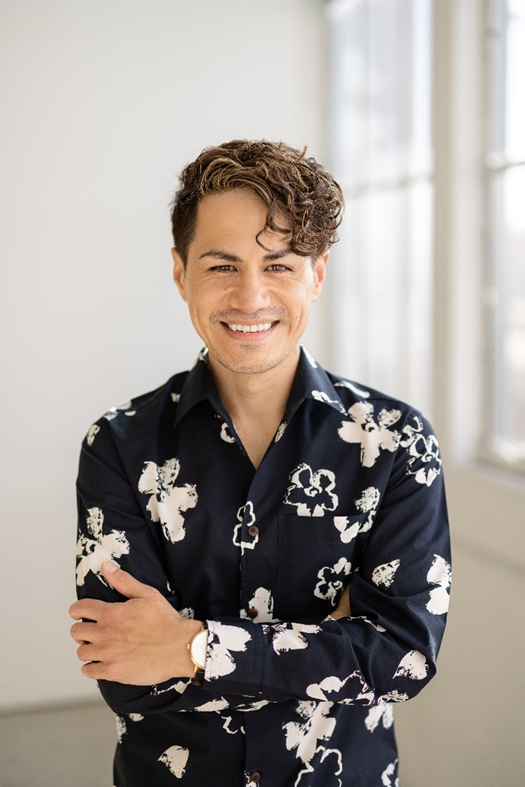 Padeken, who is currently a curator at the San Jose Museum of Art, will join DAM in June. He was included in the Top 40 Under 40 list of the Silicon Valley Business Journal, and is known for mounting exhibits that explore humanitarian crises.

“DAM’s commitment to telling artists’ stories and engaging with the community aligns perfectly with my own curatorial approach, which seeks to connect art to everyday life,” says Padeken. “I look forward to working with the talented team at DAM to showcase the museum’s modern and contemporary collections through an inclusive lens.” 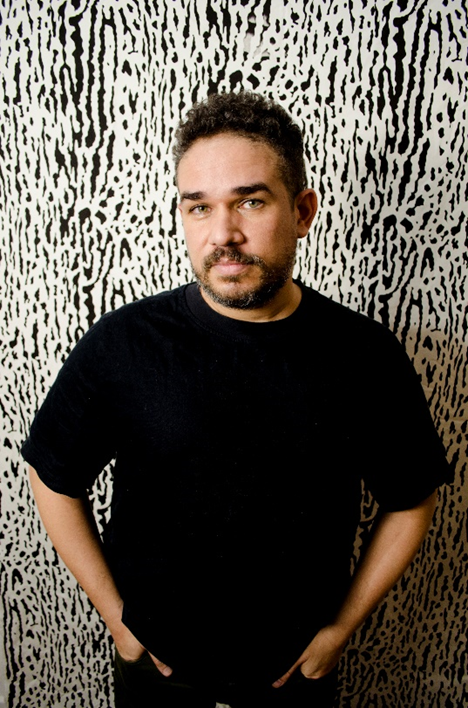 Fonseca arrived at DAM in 2021 after having been a curator at the Museu de Arte Contemporânea de Niterói. “The newly created curator position supports the research, exhibition and collection of modern and contemporary Latin American artwork at DAM,” according to the press release.

“DAM is home to one of the most comprehensive collections of Latin American art in the United States, and I look forward to using my position to highlight modern and contemporary artistic creativity and achievement from the region.” , said Fonseca.

The Tourism Star Award given to DAM cited the “renovation and opening of the Martin Building and the Sie Welcome Center, and for the Paris to Hollywood and From Whistler to Cassatt exhibitions.” DAM director Christoph Heinrich accepted the award.