For more than two decades, the Sharjah Art Musuem has positioned itself as one of the most important cultural and artistic destinations locally, regionally and internationally, while providing a platform for local artists to showcase their talent. .

Unlike classical and contemporary Western artists whose masterpieces can be seen and admired by the whole world, thousands of artists in the Middle East have long produced their works of art in silence and without recognition.

The museum, which celebrates its silver jubilee this year, was created with the aim of showcasing Arab artistic talent – and it’s safe to say it has done so with flying colors over the years. Manal Ataya, chief executive of the Sharjah Museums Authority, told the Khaleej Times: “It puts Arab artists on the world map. Visitors get a glimpse of the region’s rich artistic ecosystem that is otherwise unknown.

The museum, which opened in 1997, is a mainstay of the country’s and region’s art scene. With free admission, it is home to dynamic expressions of Arab and international artists presented through more than 300 works of art in 64 rooms. 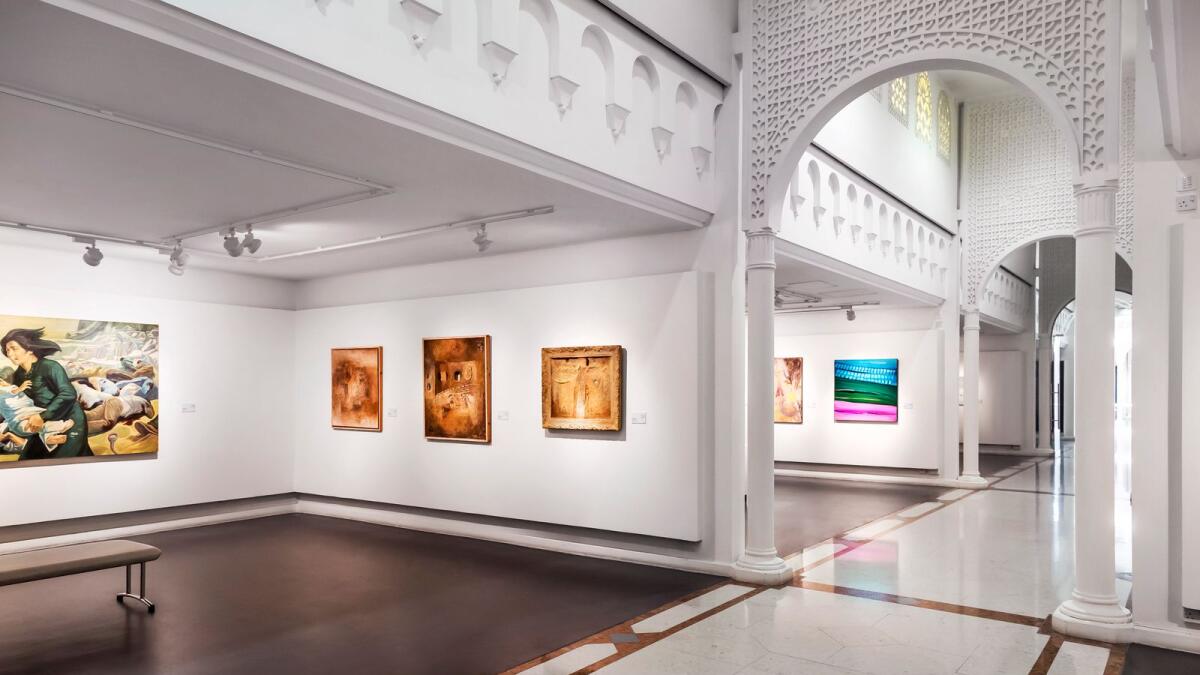 Located in the traditional Arts Square in the Al Shuwaiheen district, the museum is surrounded by heritage buildings that combine to provide visitors with an authentic experience of Sharjah’s rich history and culture. In addition to hosting temporary exhibitions, the building, which consists of two wings connected by two passages on an interior street, displays an impressive permanent collection of modern Arab art including works by artists such as Abdulqader Al Rais, Louay Kayali, Mona Saudi, Najat Mekky, Bashir Sinwar and Faiq Hassan among others.

It also has a permanent gallery with masterpieces from the famous Orientalist collection of His Highness Sheikh Sultan bin Muhammad Al Qasimi, Member of the Supreme Council and Ruler of Sharjah.

Through the works of emerging and established artists, visitors can also gain insight into the development of the art movement in the Arab region through selected works of art from the collection of the Barjeel Art Foundation on display at the museum. 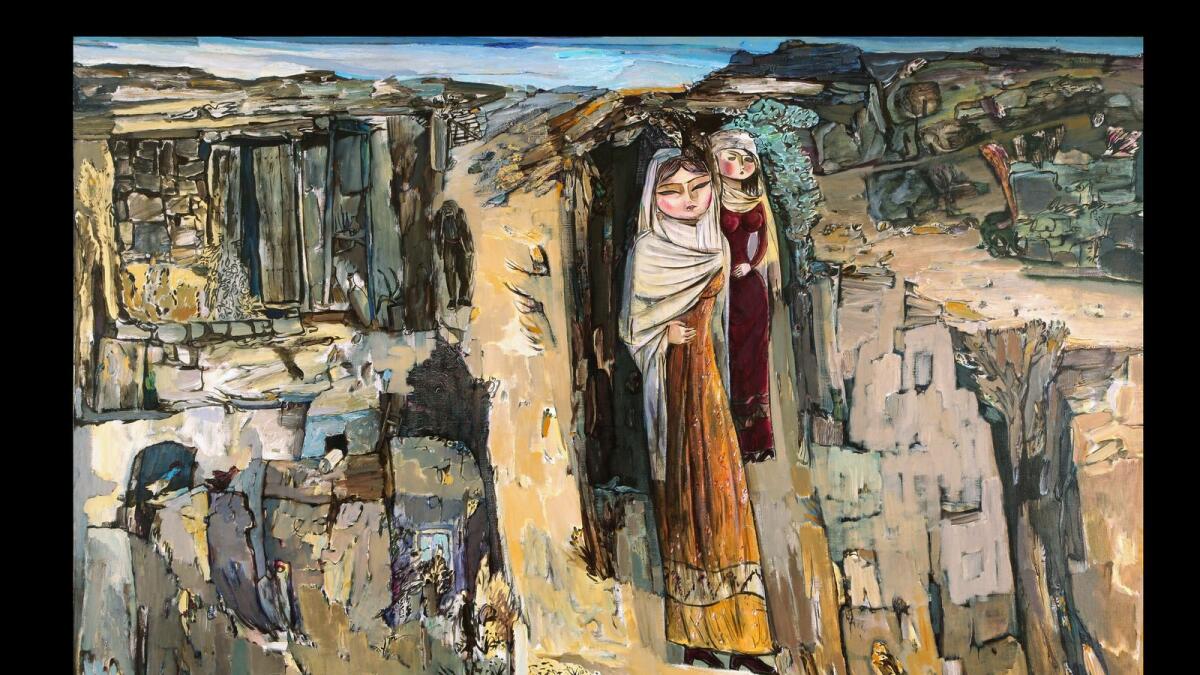 Supporting facilities like the Emirates Fine Arts Society, which was established nearby in 1980, have reinforced the museum’s status as a meeting point for artists, experts, university professors and researchers.

“Artists from across the region met and shared ideas at a time when art was still growing and maturing in the region. This heritage area was one of the first platforms for artists to flourish,” said Ataya.

Later in 2011, the annual ‘Lasting Impressions’ series of exhibitions was also launched to showcase the works of the Arab region’s most distinguished artists.

“The practice of many of these Arab artists spans decades, but they haven’t yet had the opportunity to have a retrospective showcasing their work. The space we provide contributes to the exposure of the artist and showcases his talent to the UAE and the world,” Ataya added.

The museum has always been part of the large-scale contemporary art exhibition – the Sharjah Biennale, and also hosts the annual Sharjah Islamic Arts Festival, organized by the Sharjah Department of Culture. 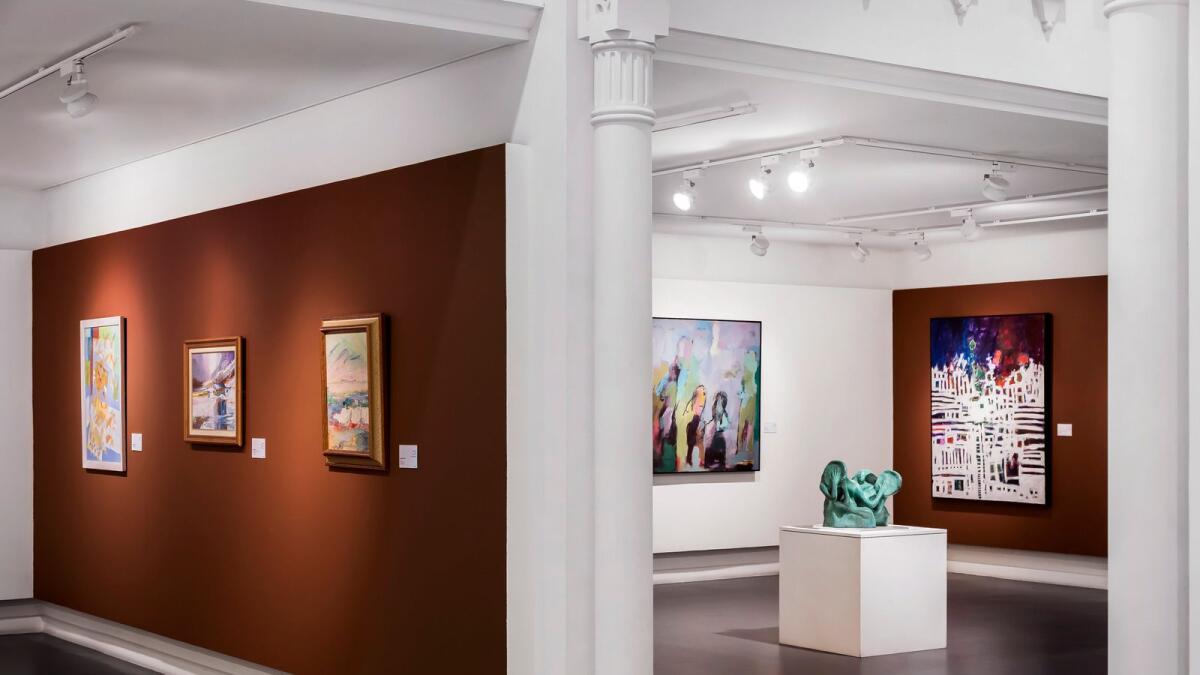 With increased exposure to artists, the Sharjah Arts Authority is now considering equal representation for both genders in the field.

“We are focused on showcasing the works of more women in the field, promoting diversity, and exposing to underrepresented categories in the art scene,” Ataya emphasized.

By bridging academic ties, the Sharjah Museums Authority aims to enrich the body of online research on Arab artists, making the museum an important educational resource for scholars and university students.

Ataya said, “One of the biggest challenges facing the art scene in the Middle East is the lack of credible academic content on Arab artists, especially compared to the West.” 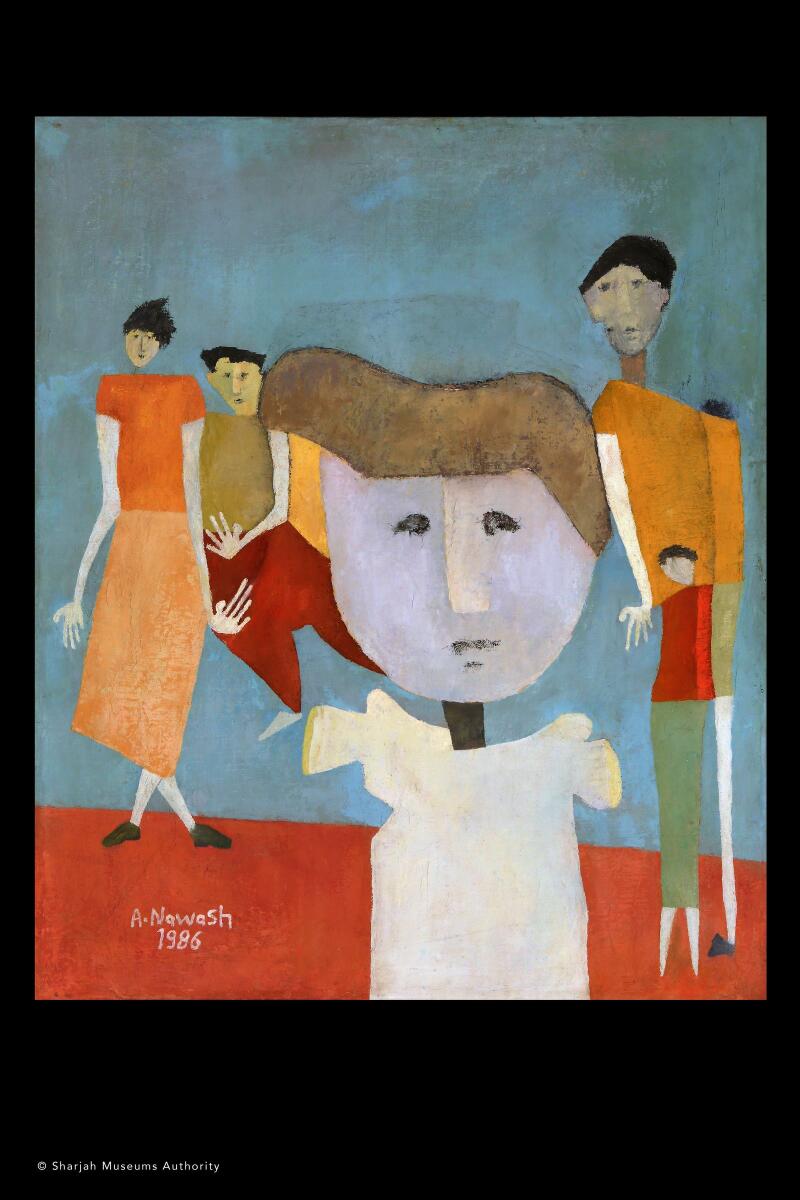 By hosting artists, the museum seeks to ignite scholarly interest in approaching different art forms, as part of the larger goal of making regional art as accessible as possible.

Ataya said, “Art is the mirror of humanity and a visual documentation of the social and political life of any country. It should be the channel through which we present our story to the rest of the world.

“The museum plays an essential role in the journey to open the door to learning. Over the years, it has been the impetus for major art business deals, academic publications, and public awareness of different art forms,” she added.

The museum library offers over 5,000 books in Arabic and English related to artists and art history as well as other genres such as design, photography, sculpture and architecture.

A place for everyone

Making the museum an inclusive space is another key goal, as the facility continues to host an annual series of free dynamic programs featuring activities, discussion sessions and interactive workshops targeting families and children, while regularly hosting various community programs specifically designed for children with disabilities.

On the occasion of the museum’s 25th anniversary, Ataya said the authority is renewing its commitment “to supporting Arab artists and devoting efforts to provide them with greater visibility through exhibitions and publications.” We also engage with our family and school audience, ensuring they have the opportunity to learn about art and enhance their creativity through workshops and other programs.