Photos: The Egyptian / International Art Exhibition “Forever Is Now” is launched at the Pyramids of Giza

The firm Art of Egypt held a press conference to announce the launch of the “Forever Is Now” exhibition in the presence of a dozen international artists on the Pyramids of Giza plateau.

The exhibition is the first contemporary art exhibition in the pyramids area organized under the auspices of the Egyptian Tourism Promotion Authority.

He explores time as a continuum that divides and connects civilizations. By mixing a rich cultural history and contemporary works of art, it aims to trace the continuity of ideas from the mythical past to the vibrant present, and to inspire the future of humanity. 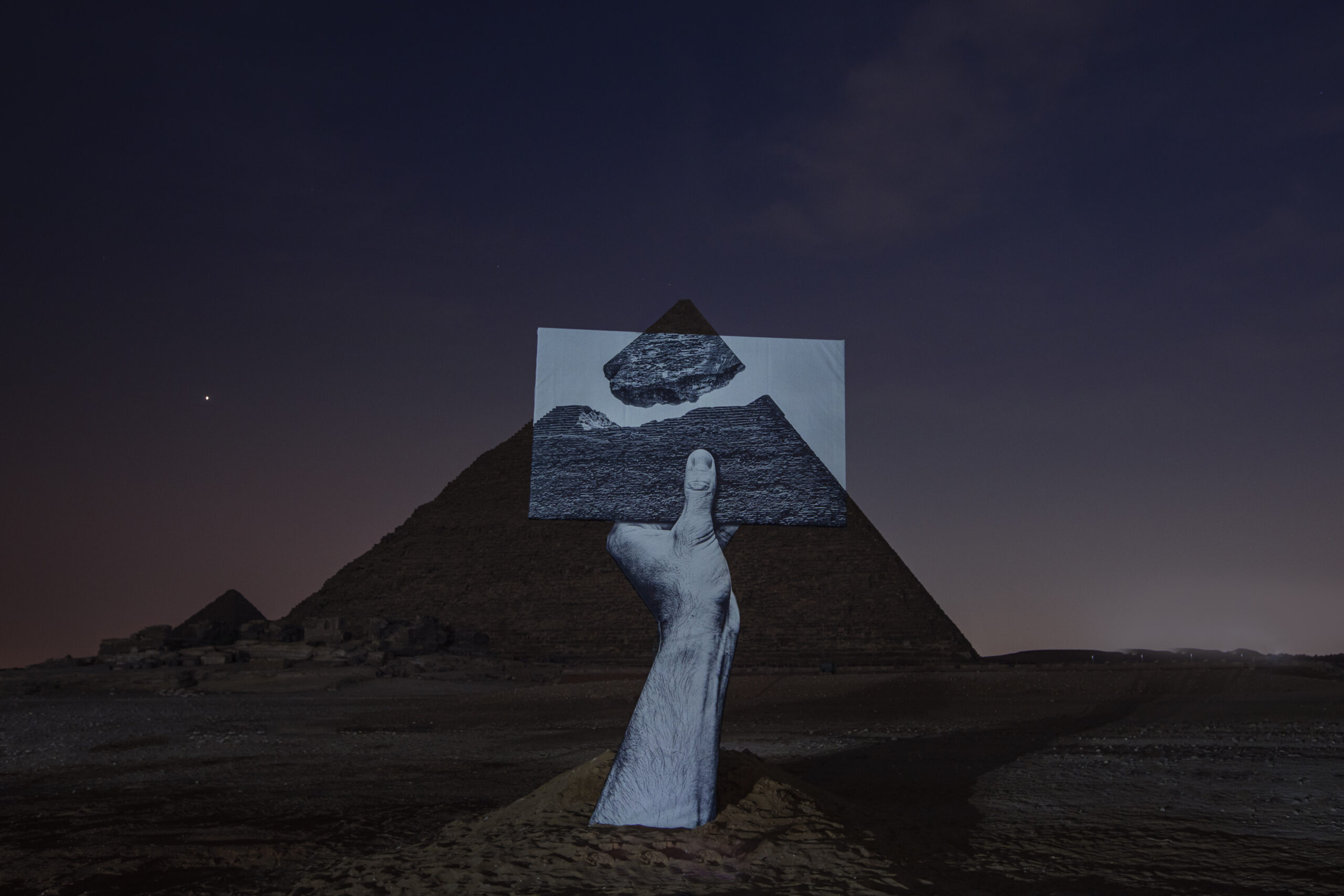 “Today we are witnessing a worldwide event taking place in the land of Egypt. Today, the past merges with the present, and history mingles with reality, and antiques with contemporary art, ”declared the founder of Art from Egypt Nadine Abdel Ghaffar.

“We are happy and honored by the presence and participation of local and international artists from different countries who came to the Pyramids of Giza, which is one of the oldest monuments in history. The artists came to this exhibition to send a message of pride and appreciation for the ancient Egyptian civilization, its heritage and its archaeological monuments which were and still are a beacon of art through the ages. 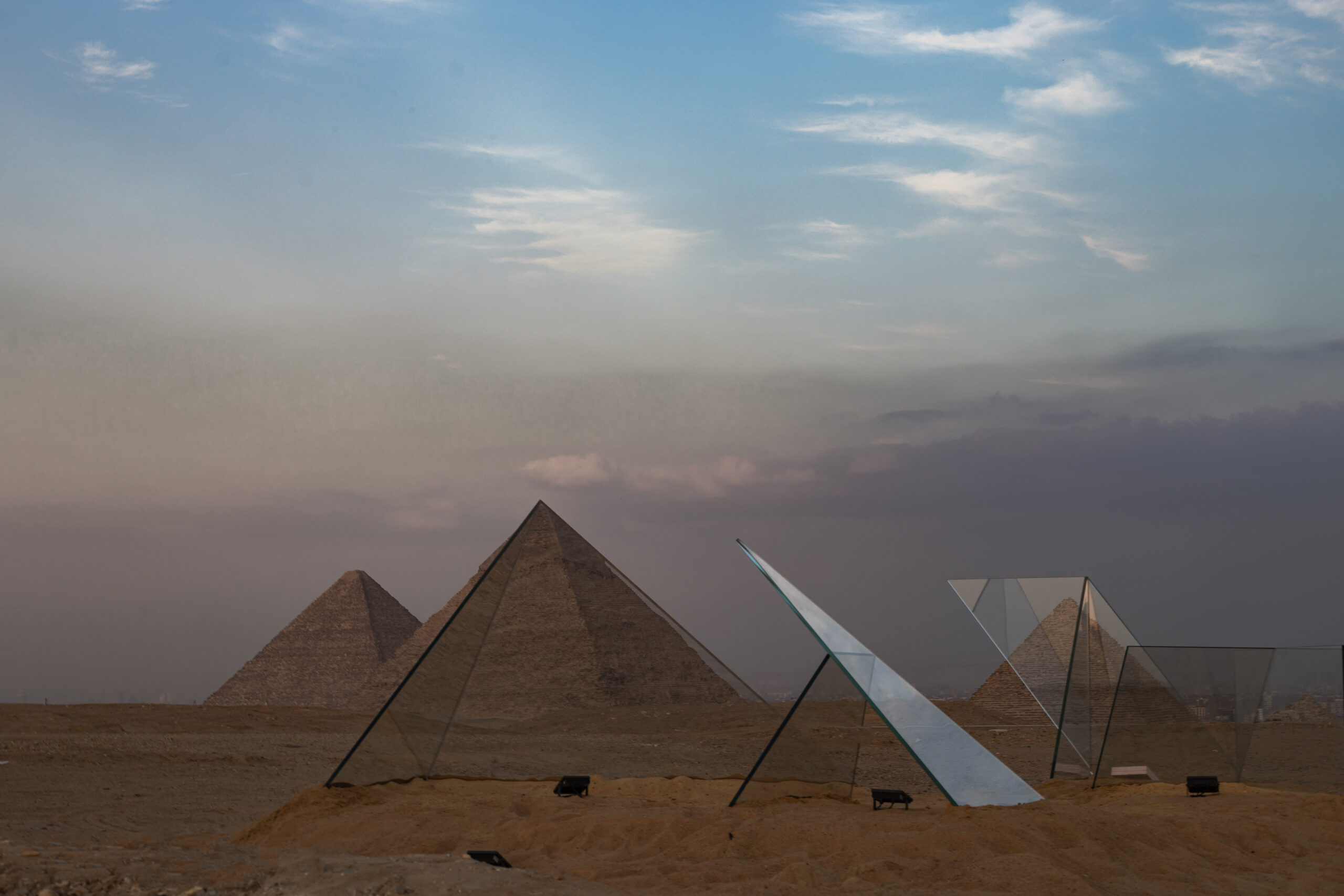 On the sidelines of the exhibition, Art d’Egypte also presents the world’s first ultra-realistic robot capable of drawing, sculpting and participating in the artistic process. 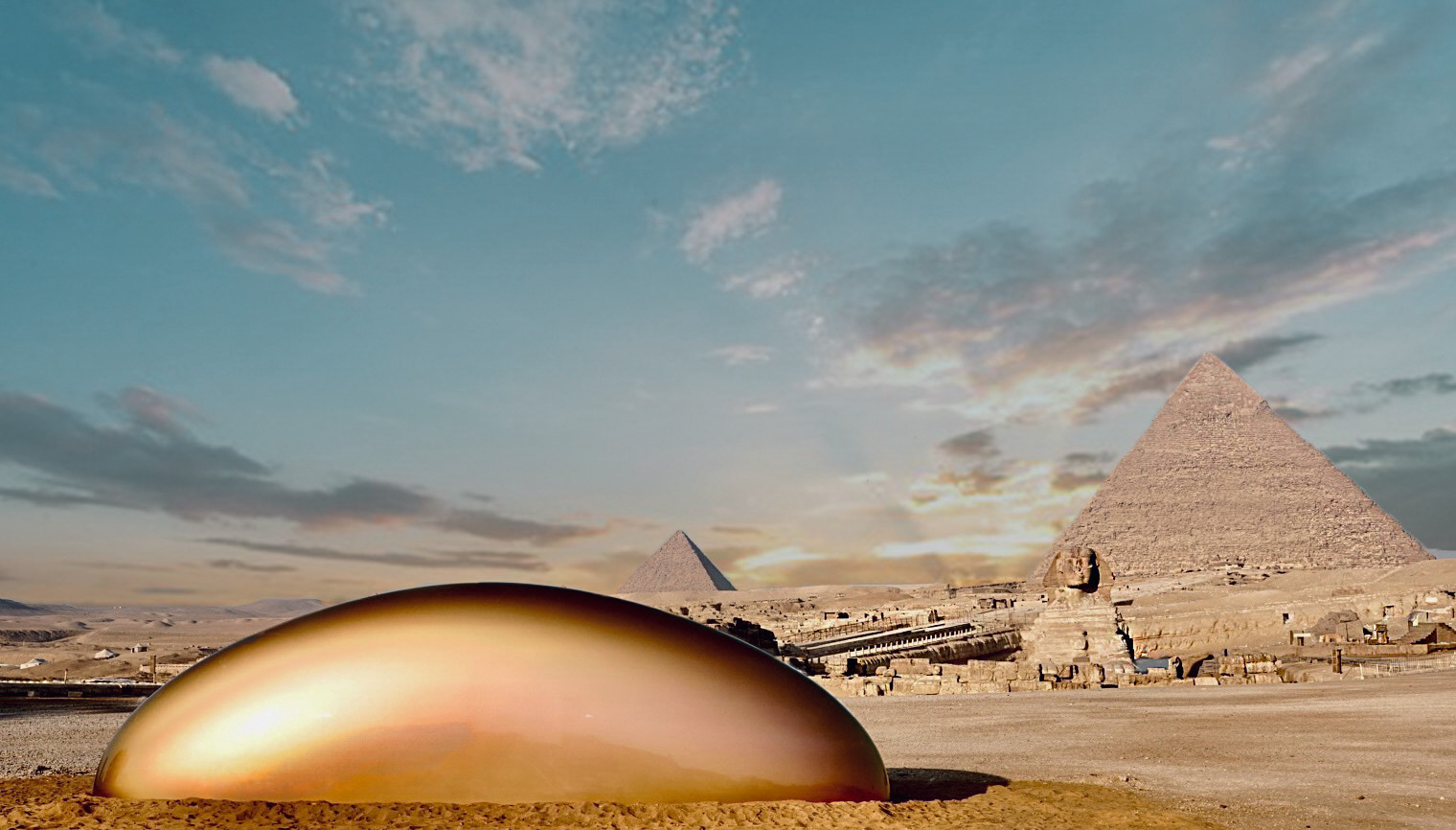 The parts and techniques of the arm of this robot artist, called “Ai-Da”, were programmed by Egyptian students from the University of Leeds, Salah al-Abed and Ziad Abbas.

Art from Egypt will showcase the robot’s work in the exhibition, which will begin on October 21 and last for two days.

The robot’s artwork will continue to be on display until October 28. 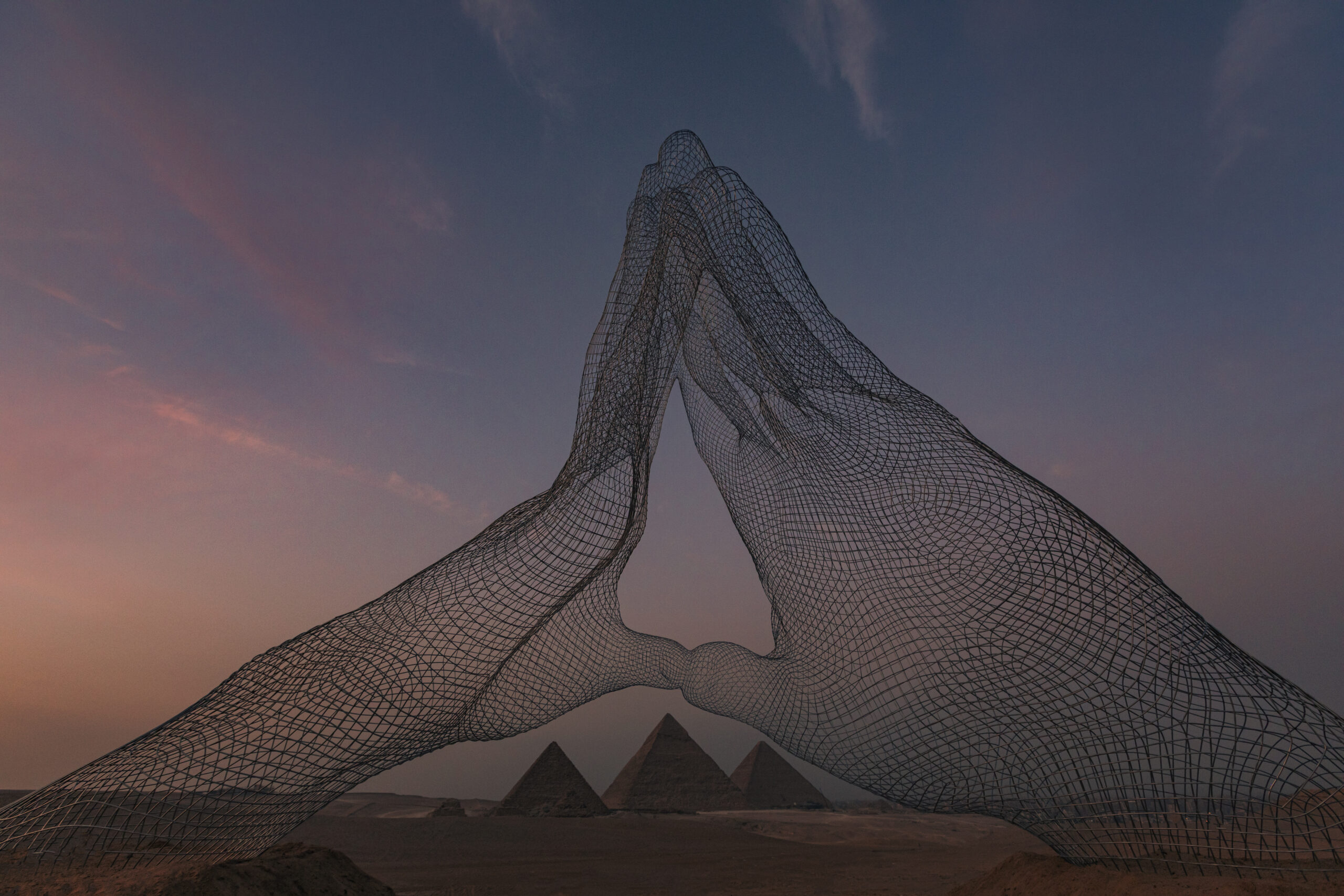 The founder of the Abu Dhabi Music and Arts Foundation and founder and artistic director of the Abu Dhabi Festival, Hoda Ibrahim al-Khamis, thanked Abdel Ghaffar and expressed his appreciation for the great role that Art of Egypt has played in the preservation of culture and art, highlighting the importance of the exhibition “Forever Is Now” in the celebration of authentic Egyptian history, through contemporary works of art from around the world, including works by the greatest Egyptian sculptor Adam Henein. 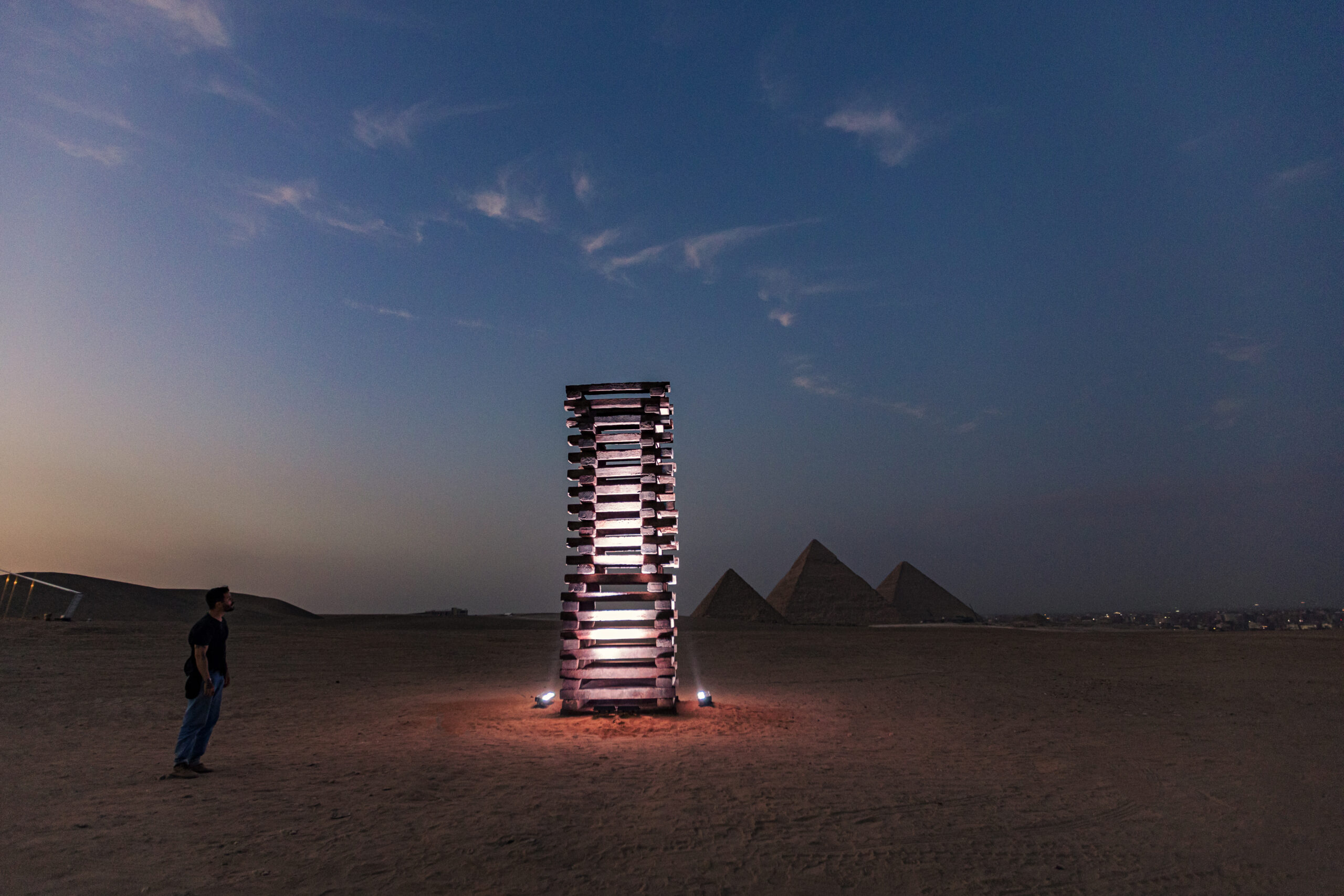 “In this distinguished exhibition which represents a distinctive plastic art event that highlights the achievements of Arab and international visual artists and presents a constructive movement in the face of the pandemic and its repercussions on culture, art and creativity, we let us witness the blossoming of the art nouveau movement, calling for solidarity, convergence, tolerance and peace, ”said Khamis. 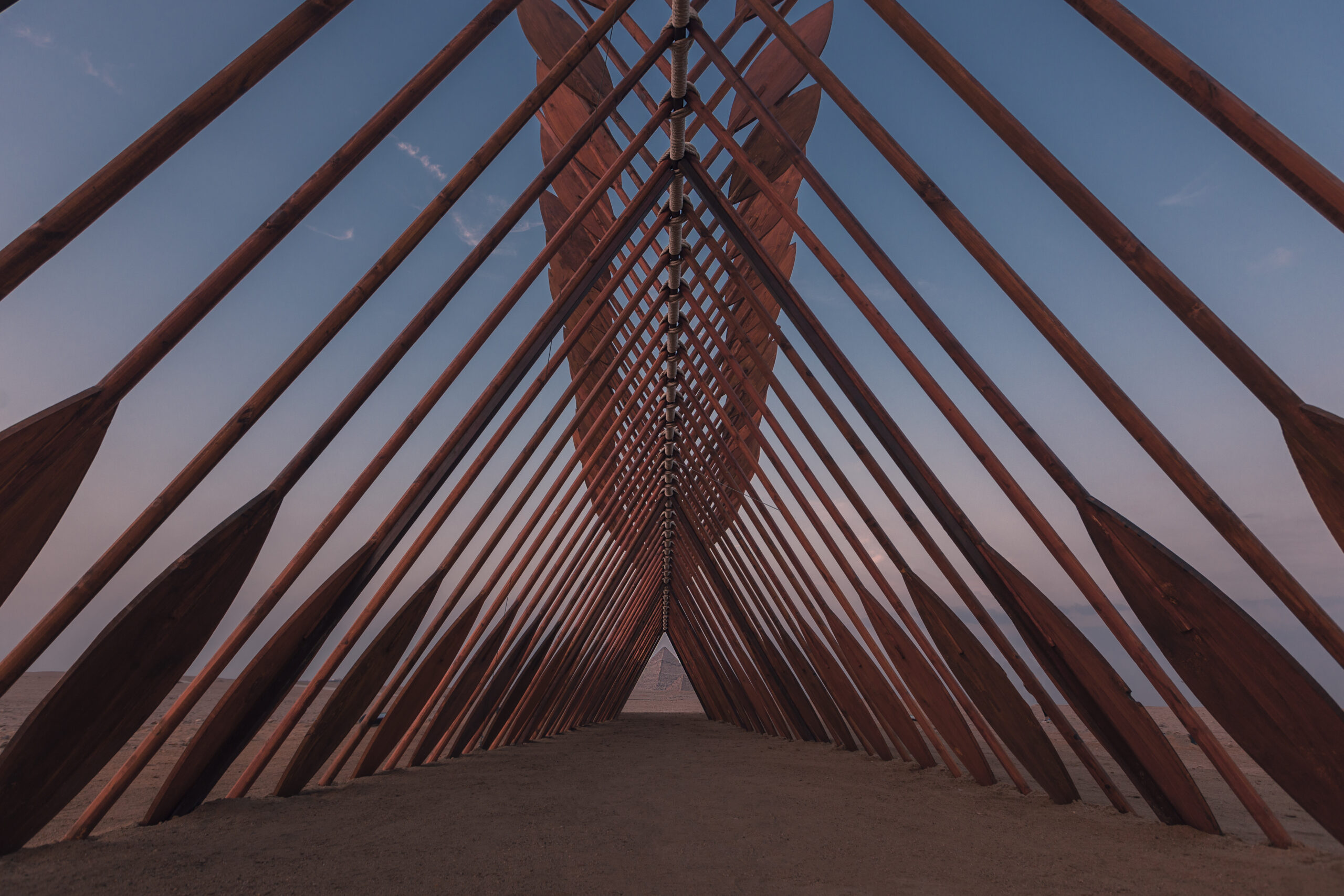 Art of Egypt promotes the works of art on the plateau of the Pyramids of Giza with the aim of protecting the heritage site.

The land on which the exhibition was built was protected with a layer of sand and tarpaulin so as not to ruin the artwork or negatively affect the site’s soil.

The company also works closely with UNESCO to support and educate children in public schools on how to protect heritage sites. 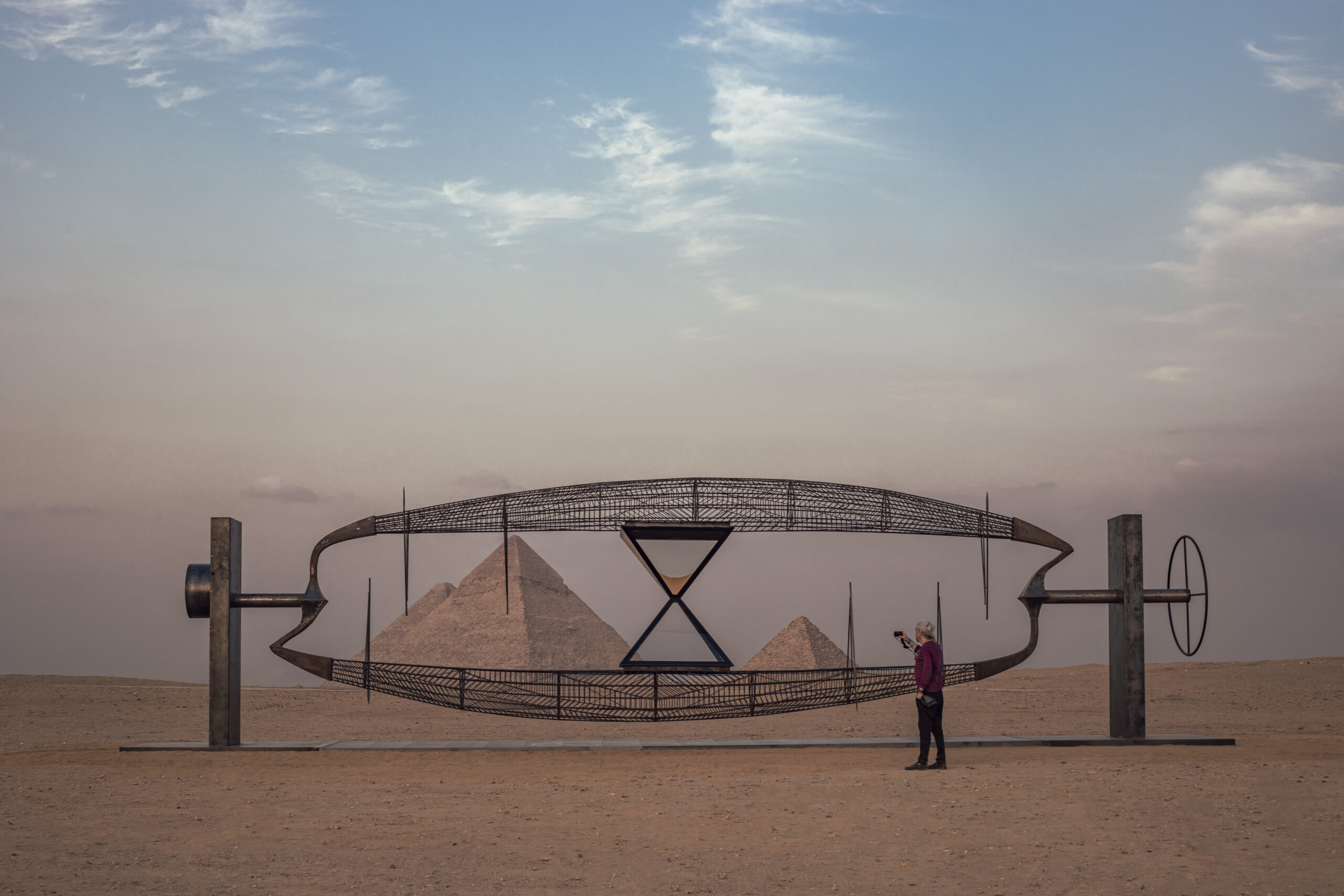 This project was made possible thanks to the support of several partners including the American Embassy in Egypt, Dior, Hany Saad, Badya Palm Hills, Orange Egypt, Sawiris Foundation, Orascom Pyramids Entertainment (OPE), Afreximbank, SWVL and others.

Participants will have access to the Internet via a free Wi-Fi network provided by Orange Egypt, and the company will also allow visitors to the “Forever Is Now” exhibition to know all the details of the event and its activities through a special application developed by Orange Labs. 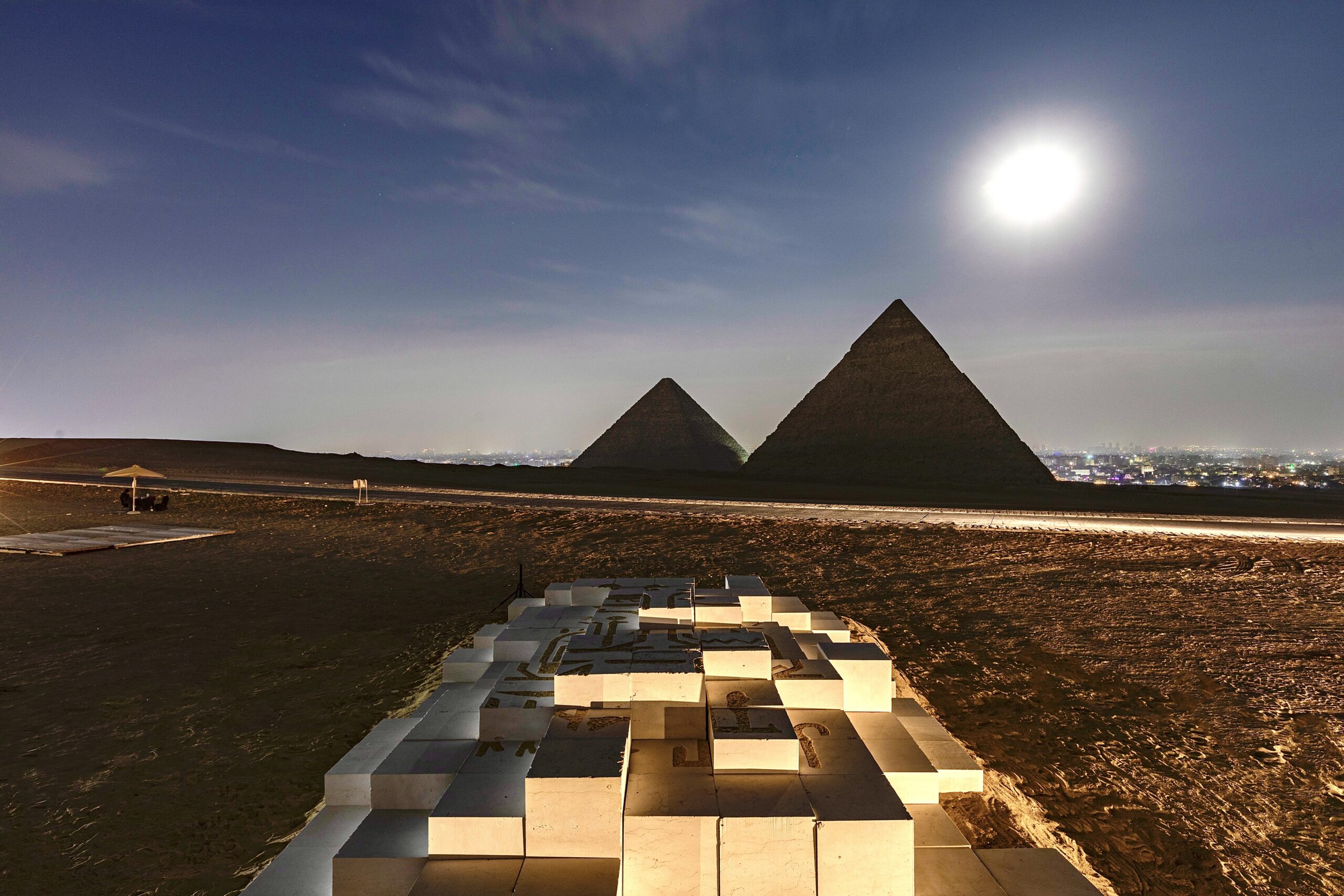