Lofoten International Art Festival – A biennial in the Artis circle

LIAF, Lofoten International Art Festival, is a migration biennial in the Lofoten archipelago in the Arctic Circle and Norway’s oldest visual arts biennial, founded in 1991. Organized by the North Norwegian Art Center, this year the festival will take place in Svolvær, a port town on the island of Austvågøy with 5,000 inhabitants, and will open on August 30 and last until September 29, 2o19.

The festival has firmly established itself as an arena for international art, with a broader world view and special emphasis on the northern region of the festival. The biennale does not have a permanent form and each edition is re-established in Lofoten by exploring new ways of discovering the potentialities of art.

LIAF 2019 will be presented at four venues in Svolvær and feature an extensive public program called High Tides, which kicks off on opening weekend and includes a major weekend in September: the Kelp Congress. This year, the intertidal zone is the main inspiration for the 2019 edition of LIAF and the starfish has been chosen as a conservation companion. LIAF 2019 is organized by Hilde Methi, Neal Cahoon, Karolin Tampere and Torill Østby Haaland. 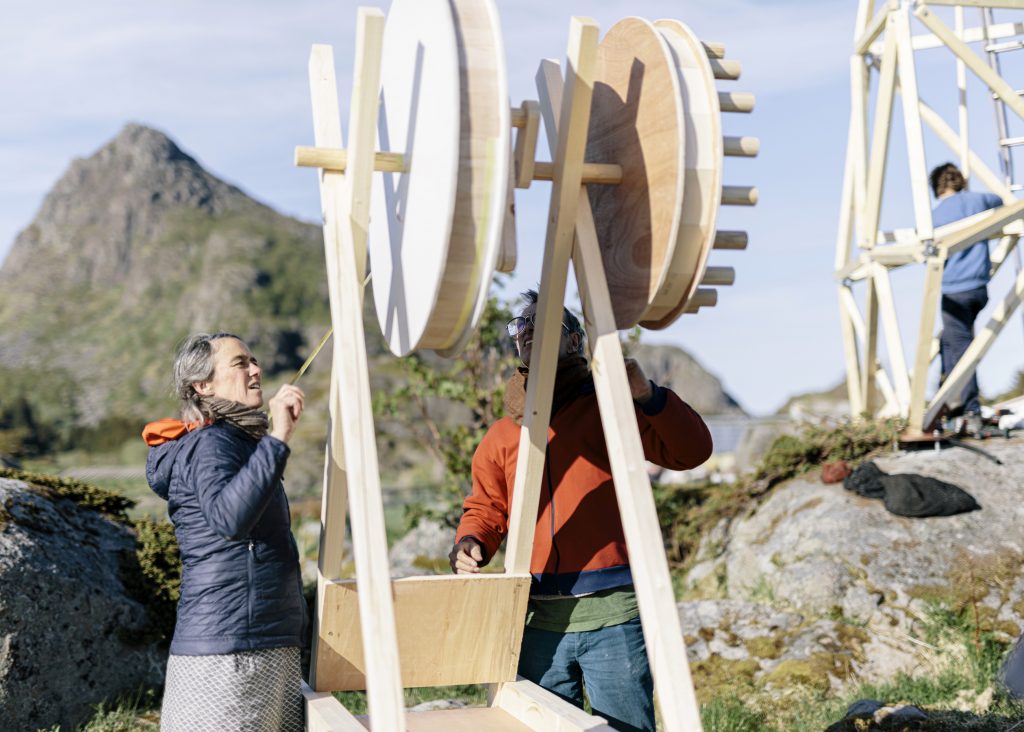 Like the starfish, the festival program has five arms – Thought of the Tide, Feeling of Scale, From the Horse’s Mouth, Mathematics, Matter and Body, Splash, Stress and Elasticity, and Undefined. These arms each form a diverse High Tides program including lectures, performances, live music, DJ sets and film screenings that take place in Svolvær throughout the five weekends of the festival.

One of those weekends is home to one of the main events of LIAF 2019: the Kelp Congress. The Kelp Congress at LIAF 2019 focuses on the less explored artistic and cultural dimensions related to kelp and other macroalgae. The event emerges with a curiosity for the current discourse on algae in the energy, food, nutrition, agriculture, cosmetics and medicine industries, and will instead focus on a consideration performative, narrative, conceptual and material approaches to kelp. Throughout the Kelp Congress, Algae will be promoted as a protagonist and collaborator in artistic and curatorial ways of making, and as a cultural response partner in current and future ecological and environmental discussions.

An artist-in-residence program also took place this year under the theme of “tides”. The tide follows the rhythm of the moon, not the sun. Likewise, the LIAF year had its own cycle. Artists in residence have come and gone, like the tide. Their works are linked to various local communities and can now all be experienced at the LIAF exhibition in Svolvær during this year’s festival. The residences included one in the village of Digermulen, in October 2018 the practitioner group, Futurefarmers began their exploration of the wind with the construction of a portable windmill. Throughout 2019, they’ve expanded this to include a bigger windmill and a printing press. Meanwhile, in Valberg, artist Trygve Luktvasslimo has written, shot and edited his upcoming film Shallow Water Blackout, which takes place in and around the intertidal zone. Artist duo João Pedro Vale and Nuno Alexandre Ferreira immersed themselves in the small island community of Skrova, where their work focused on cod and migration from a broad perspective. Finally, the long white sandy beach of Ramberg provided a breathtaking backdrop to the 28-meter-long sound canvas by artist Signe Lidén, erected in the intertidal zone. Here she recorded the sound of the tide.

The opening weekend from August 30 to September 1, 2019 will include a program of performances, screenings and artist conferences. 2019.liaf.no/en/ 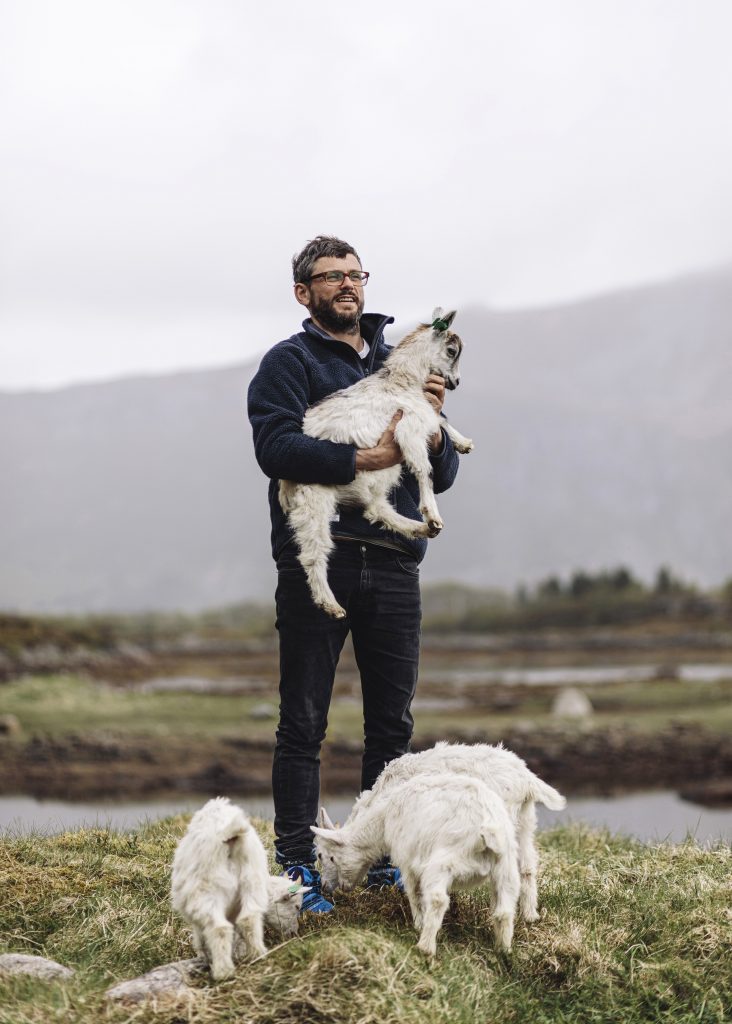 That’s when a new light art festival arrives in Bexhill

Thousands of people flock to the Cape Coral Art Festival