The building was established at the beginning of the 11th century A.D., concurrent with the reign of Shah Abbas I, as one of the Safavid government constructions which probably served as a place of conservation of equestrian equipment and installations of the state stable, based on the old name, i.e. Rakib Khaned (literary meaning horseman’s house).

Rakib Khaneh was temporarily closed after the end of the Safavid dynasty and reopened during the Qajar period, under the command of Haj Mohammad Hossein Khan Sadr Isfahani, the chancellor of Fath-Ali Shah. During the reign of Mass’oud Mirza Zell-e Soltan this building was considered the residence of this sovereign after some repairs and extensions.

In Pahlavi’s time when the Isfahan Statistics and Registration Bureau was set up here, it underwent some changes, especially in the western part.

Gradually restored and in some cases rebuilt by the Municipality of Isfahan, the mansion was eventually transferred to the Museum of Contemporary Art and was officially operated in Esfand (March), 1373 AH 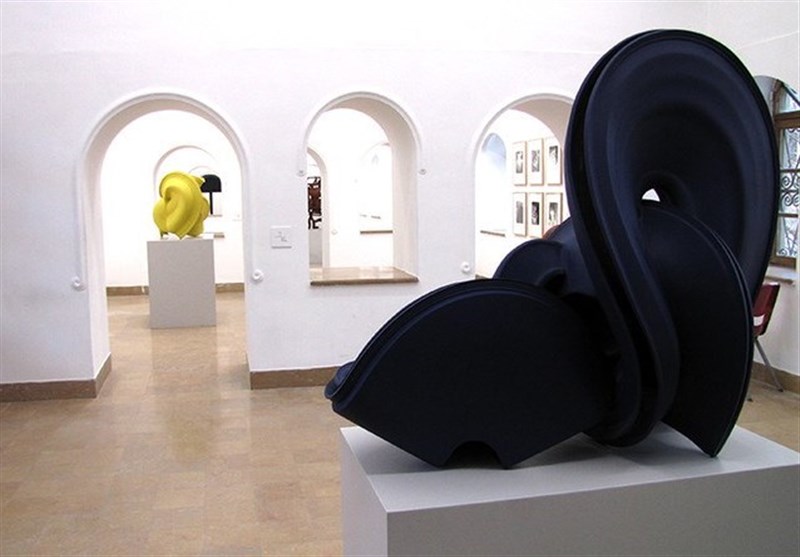 This treasure was exhibited with an area of ​​2,600 m2 and around 1,200 exhibition spaces in seven permanent sections, a library, an administration and a conference room. Seven exhibition halls include: Calligraphy and Writing, Lacquerwork, Handwoven and Embroidery, Miniature Paintings, Metalwork, Glass, Pottery and Chinese Articles, Handicrafts in wood.

The first section of the museum includes a collection of pieces, papers and volumes of the Quran with the script of Mohammad Momen Abhari, books of hadiths, poets and prayers which were exhibited with the scripts of Taraz Yazdi, Shafi Tabrizi, Mir Emad and his daughter.

The holding of provincial, national and universal exhibitions, specific conferences on different artistic disciplines, collection, conservation, restoration and public display, introduction to contemporary arts, research on different artistic fields and the provision of A suitable place for the gathering of the artist community are interesting among the current activities of the museum. In addition, the museum has a specific library with 1,500 books on average. 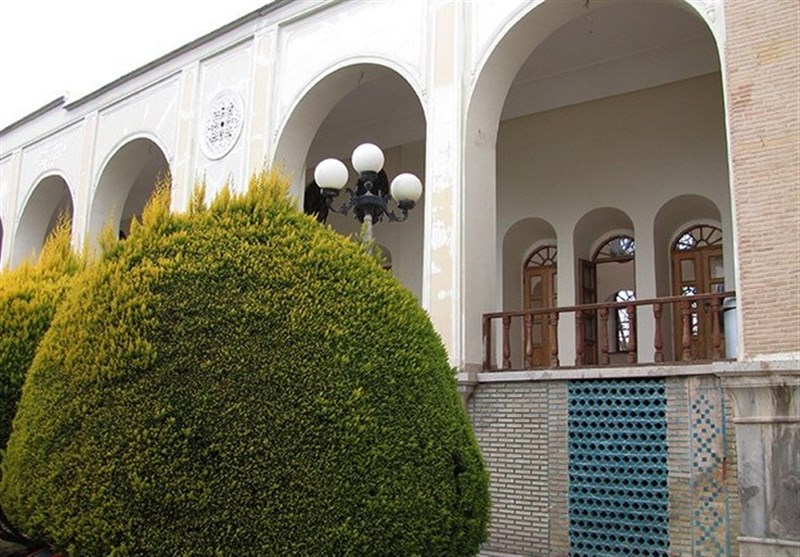